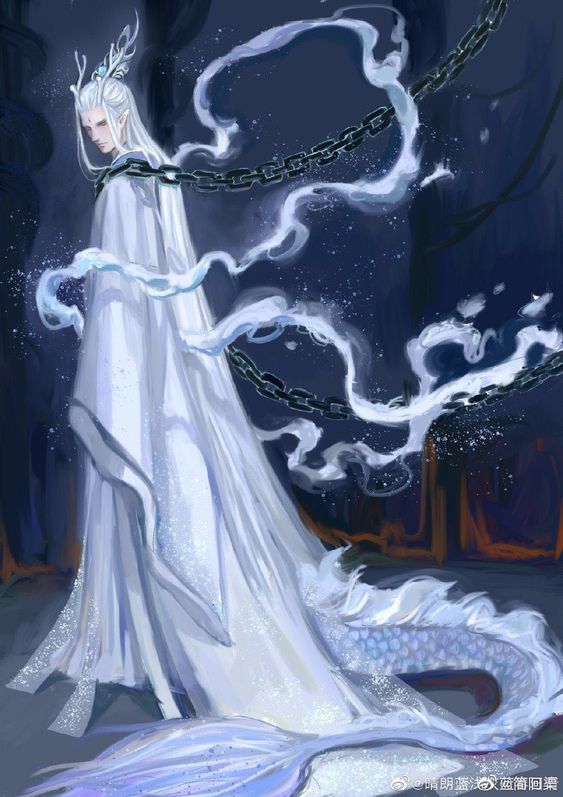 A Moment in Time Eternal Descending in Darkness

Bruce didn't know how or when he started the idea, but he had a plan, but that plan didn't involve staying married to the cat woman, none of them knew when it started, they didn't know who, but what they knew was that it was one or all of them. at the same time. at a moment in time Everything changes Bruce had the idea, he invested in a madness, that was simply, start to conspire, discover secrets, investigate or all of them together, came to an agreement, but someone, or had a plan, it was a gamble, one of them won and they were all in trouble. Then at some point, the darkest knight wins realizing it wasn't as fun as he thought, so he returns to a moment in time when everything has changed. radically changing your plan of action. now, he has games with the hidden beings of the multiverse, does he win, the prize? traveling through the multiverse, returning in the moment of time, in the midst of creating conspiracies, preventing the future from happening. in one of his plans includes separating from CatWoman... then starting a relationship with a Darkseid, involving pleasures and mysteries, plots, bets and conspiracies with demons, gods, mystical beings and aliens across the multiverse the new god, has his own plans and conspiracies, they both get involved, Darkseid accepts a relationship and they both invest in it, Darkseid starts to like Bruce and they get involved, with that, each discovers the plots between conspiracies, and control of the multiverses, an ancient religion, an ancient cult, and countless involved, now of no return, in which they descend into the darkness of desire. 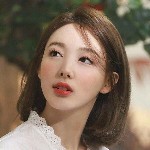 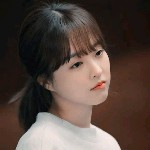 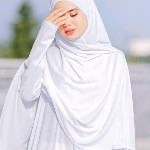 Get the app to view all 3 Comments

Get the app to view all 3 Comments 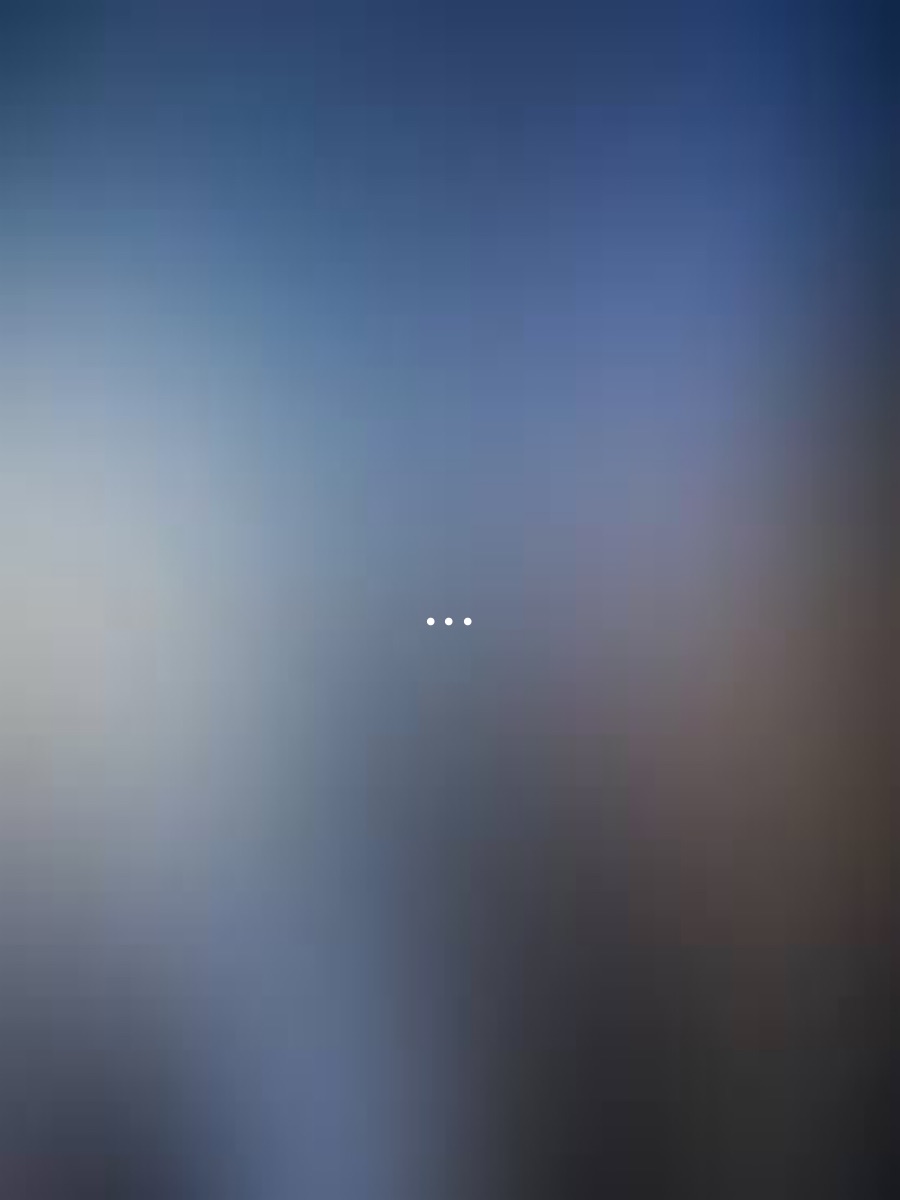 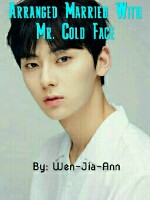 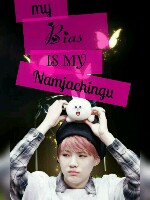 My Bias is my Namjachingu(COMPLETE) 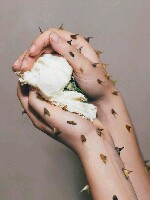