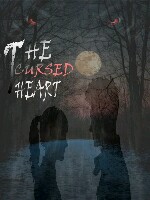 A sweet and carefree girl named Rose Khongsai life overturned when an earthly death had took her mother.She was left desolate and bereft as she had to live an isolated life for eleven long years.She discovered the truth about her own self and as a result,she despised herself and believe that her existence in the world was a treat to her love and dear ones.She lost all hope to go on But a boy who was a gig,boring and strange kind of person had the light that could lid up her darkness.His name was Gailian Vaiphei.He was no ordinary human so he had something under his wraps which can bring threats to the people around him too. Will Gailian be able to outshine the darkness in her?Will his secret stay a secret forever?Will he share to her or not?what if she find out before,What will happen? 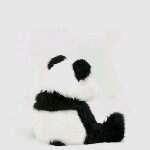 your novels are all the best..if you have time to come to my wall and read my novel Ilusi Mimpi *.*

I usually support people and encourage them but Seriously, that is horrible. ??

i really love it 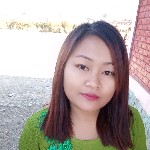 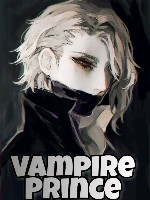 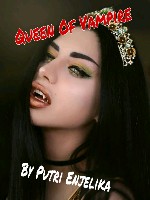 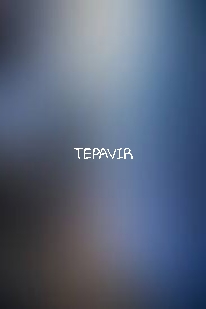 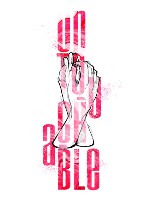