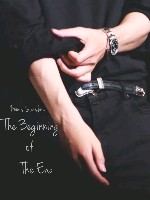 The Beginning of The End [COMPLETED]

Arranged marriage is such a funny concept. All your life you are taught not to speak to strangers and suddenly you are asked to sleep with one. Park Mi Hye is a normal girl. She had despised of Kim Taehyung ever since they had met. Maybe it was because of his immature and hateful comments about her that she had held a grudge on him. Kim Taehyung's unknown feeling to Mi Hye couldn't be described better. When this two are arranged to a marriage for business, will love blossom? It's funny when people talk about which is better between marriage because of love or marriage on papers. It's like asking which is better between commiting suicide or being murdered. The arranged marriage between Taehyung and Mi Hye is quite complicated. The two argues like cats and dogs. But the marriage is just for business. In marriage, you shall not be separated from your other half. But like it was said earlier, they argue like cats and dogs. Their families could only hope so much for this marriage. Will the marriage be a success or will it be a complete disaster? 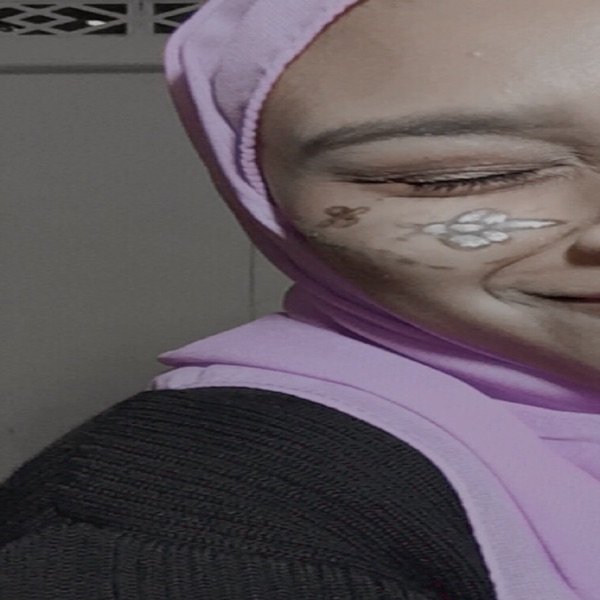 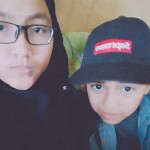 Get the app to view all 24 Comments

Get the app to view all 24 Comments 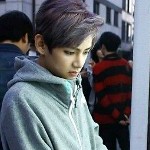 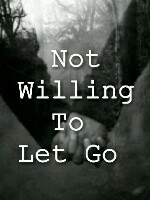 Not Willing To Let Go 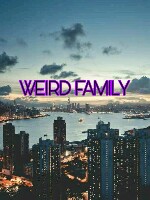 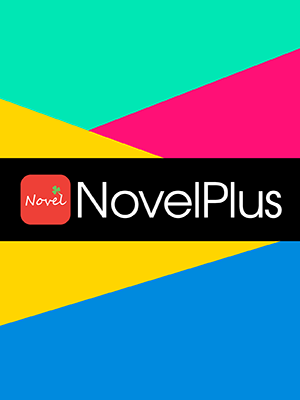 I Fall In Love With You