Pointless but It’s Somethin’ I was standing in the corner. I didn’t want to be there, I hadn’t wanted to be there for a while and I was considering making a move not to be there anymore when he walked in. But these thoughts flew from my head, in fact, every thought flew from my head as I caught sight of him and blinked. Then I stared. He was tall. I had no idea how to describe how tall he was but the only word I could think of was “very”. Very tall. He was wearing a nice, tailored, black wool overcoat. With the lighting, all I could see was that he had on trousers, not their color or style, just that they weren’t jeans or cords. I could also see he had on nice shoes. Those could also be described as the “very” variety of nice. They were shiny and clearly expensive. Other than that, with his side to me, I couldn’t take anything else in. And I really didn’t try. 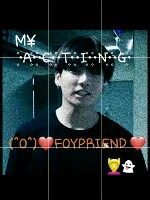 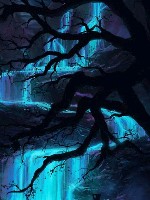 This Gun Has Your Heart 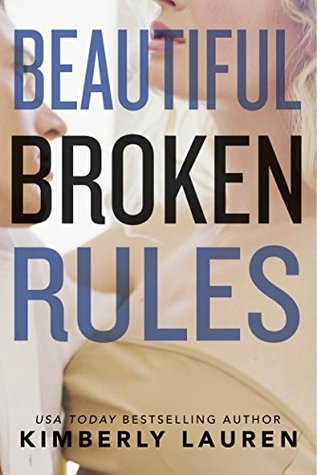 In Love with my Uncle