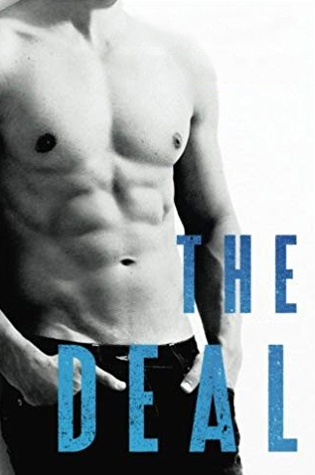 Hannah He doesn’t know I’m alive. For the millionth time in forty-five minutes, I sneak a peek in Justin Kohl’s direction, and he’s so beautiful it makes my throat close up. Though I should probably come up with another adjective—my male friends insist that men don’t like being called beautiful. But holy hell, there’s no other way to describe his rugged features and soulful brown eyes. He’s wearing a baseball cap today, but I know what’s beneath it: thick dark hair, the kind that looks silky to the touch and makes you want to run your fingers through it. In the five years since the rape, my heart has pounded for only two guys. The first one dumped me. This one is just oblivious. 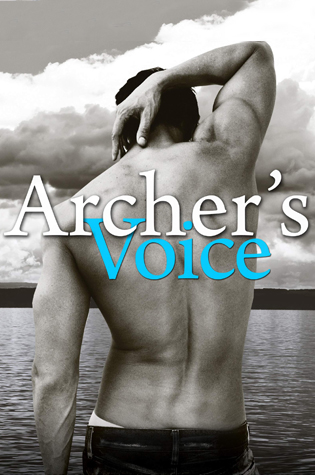 Archer – Seven Years Old, April "Grab my hand! I got you," I said real soft, the helicopter... 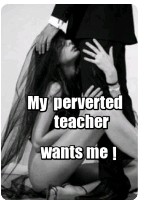 My perverted teacher wants me

My new professor is a cruel devil. He constantly find fault with me and wants to expel me from the... 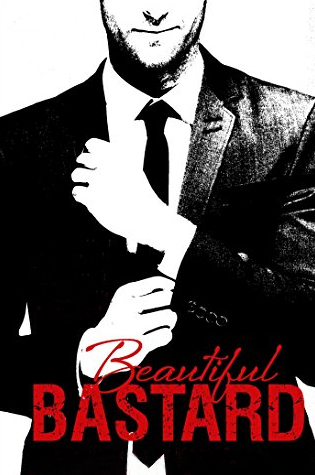 My father always said the way to learn the job you want is to spend every second watching someone...

Hannah He doesn’t know I’m alive. For the millionth time in forty-five minutes, I sneak a...